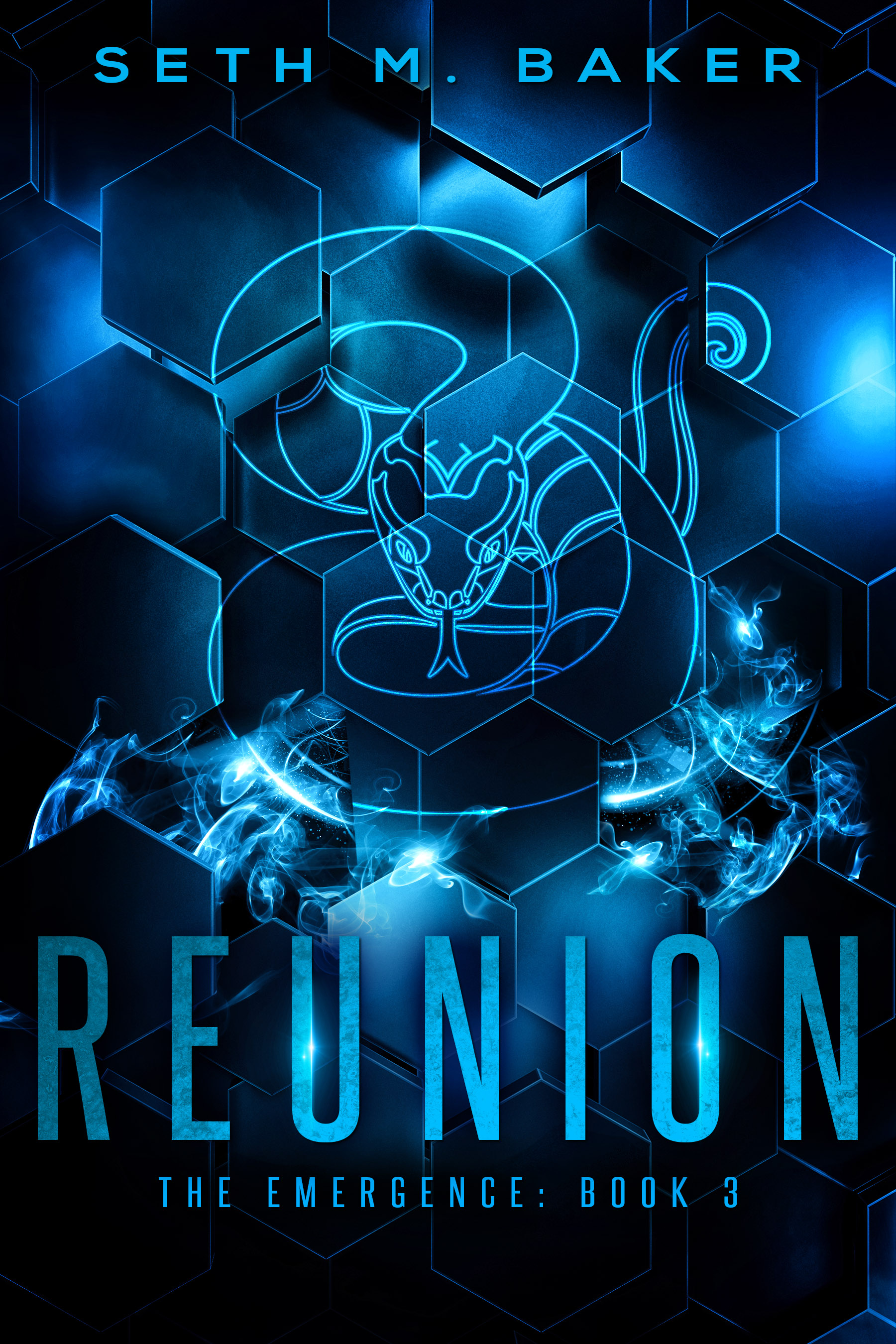 A man-made cataclysm threatens life on Earth. Can one group of friends stop it before it’s too late?

The inter-dimensional demons arrived, leaving death, destruction, and illness in their wake. Now a new threat has emerged, one that can’t be defeated with bullets or bombs. Three friends will face it together.

First among these is Lilly, who has defeated subluminals and is ready to confront her real enemy. Angry and focused, she’s out for vengeance, but to achieve it means risking everything.

Grassal—comatose victim of a subluminal attack—has awakened in an alien realm where the inhabitants live in fear of an ancient and hostile power … one that soon turns its attention toward him.

Amadeus just wants to keep his friends out of harm’s way, but when danger arrives, he’ll stand by them, no matter what the cost.

As time runs out, these three must make decisions that will irrevocably shape the course of history in this world … and others.

Breathtaking action, strange allies, and the remarkable conclusion to the Emergence await in Reunion.